Happy New Year!
Posted by Tony at 5:37 PM No comments:

I will be hosting Reverend Alveda King at the National Press Cub on January 7. Contact me if you wish to attend. Read more.
http://www.press.org/news-multimedia/news/niece-mlk-jr-assess-gun-violence-race-relations-jan-7
Posted by Tony at 8:26 PM No comments:

We are preparing to bring Eugenio to The Dramatists Guild of American in New York(In the Heart of Broadway).  Read More:
http://www.aegallo.com/cu.html
Posted by Tony at 7:58 PM No comments:

Today we attended the Annual Bad Gift Party on Capitol Hill given by Marci Hilt. Gads of fun. I ended out picking up a gift left by Susan. A one- eyed candy gift box!
Posted by Tony at 6:33 PM No comments:

Delightful Christmas.  Best ever.  Attended  beautiful Christmas Eve concert and services at  historic St. Patrick’s Church in downtown .  On Christmas day was at the and Cultural Center of Washington  Holy Rosary.   Then had an old friend of 45 years over Christmas dinner.  Susan was in and called several times, and saw Thomas and Allison the day before.  Merry Christmas everyone. 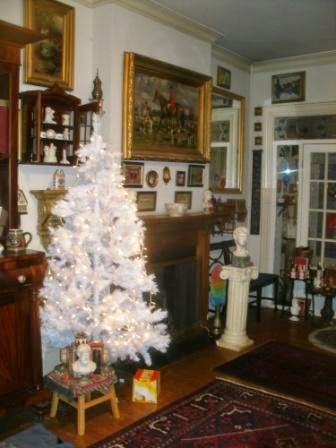 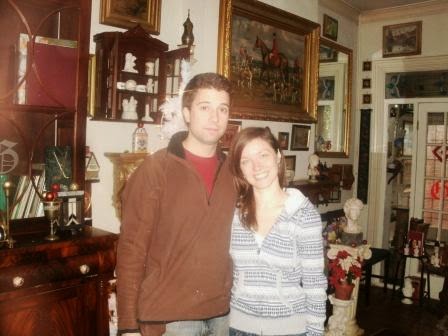 home in the Hudson Valley on Xmas Eve.
Posted by Tony at 11:19 AM No comments:

Christmas with Thomas and Allison

Last night I had a delightful Christmas dinner with my son  Thomas and his girl friend Allison at the National Press Club.
Posted by Tony at 3:58 PM No comments:

President of anti-abortion group Susan B. Anthony List to review legislative agenda at Jan. 15 newsmaker.  I am hosting.  Read more.
http://www.press.org/news-multimedia/news/president-anti-abortion-group-susan-b-anthony-list-review-legislative-agenda-ja
In advance of the 42nd anniversary of the Supreme Court decision in Roe v. Wade and the annual March for Life, Marjorie Dannenfelser, president of the national anti-abortion group Susan B. Anthony List and its partner super PAC Women Speak Out, will review the movement's electoral victories and announce its legislative agenda on Thursday, Jan. 15 at a Newsmaker's news conference.
Dannenfelser will discuss anti-abortion expectations for the 2016 presidential race and how it plans to translate political wins into legislative victories at 10 a.m. Jan. 15 in the Bloomberg Room.
Both groups push for candidates and government policies that will curtail and ultimately end abortion. Since its founding, the SBA List has helped elect more than 100 anti-abortion candidates to the U.S. House of Representatives, 19 to the U.S. Senate, and 16 to other statewide offices across the country.
During the 2014 election cycle, the Susan B. Anthony List and its partners spent more than $15 million to defeat pro-choice incumbents and turn out voters through an unprecedented ground campaign. More than 700 activists knocked on more than 520,000 doors, making more than a million voter contacts in races critical to building a Senate majority.
Like all NPC Newsmakers events, this news conference is open to credentialed journalists and NPC members, free of charge. No advance registration is required
Posted by Tony at 11:30 AM No comments:

Today Susan and I took a delightful drive to a Christmas Brunch given by friends of ours at their West Virginia Home.  Enjoyable indeed.
Posted by Tony at 6:40 PM No comments:

Alveda King, daughter of civil rights activist A.D. King and Martin Luther King Jr.'s niece, will discuss how her uncle and father would have viewed this generation's struggle for civil rights at a National Press Club Newsmaker press conference Jan. 7 at 10 a.m. in the Zenger Room.


http://www.press.org/news-multimedia/news/niece-mlk-jr-assess-gun-violence-race-relations-jan-7
Posted by Tony at 1:21 PM No comments:

Susan and I saw the movie last night in anticipation of our trip there in February.  Great movie.
Posted by Tony at 1:28 PM No comments:

Very excited to see Alan Gross release from Cuban prison. I hosted his wife and lawyer at a National Press Club Newsmaker in 2012 when the outlook was bleak. http://www.aegallo.com/prss.html
Posted by Tony at 12:49 PM No comments:

This year has been a busy theatre year.   I completed copyrighted, premiered and published two new plays, The Springfield Boys and The Eaton Woman.   The Seventh Street Playhouse  had one full production, Eugenio,  and ten staged readings in Washington, Maryland and Virginia including two performances at the Kennedy Center.   Seventh Street Playhouse has performed 130 times in 35 venues since inception.       Twelve performances are scheduled for 2015.  http://seven.aegallo.com
Posted by Tony at 6:46 PM No comments:

Am  already getting Christmassed out.  Oh well, tis a season to be jolly
Posted by Tony at 6:00 PM No comments:

Thanks to my Collaborators

Nice Christmas Dance on Saturday. But we dance all year. 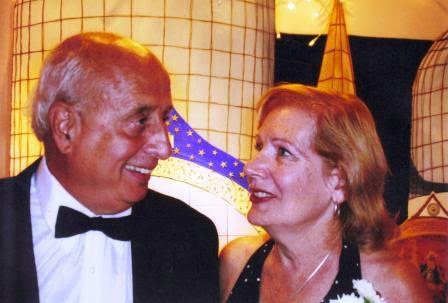 Susan and I are going to our first Xmas dance - A fundraiser and toy contribution for Toys for Tots sponsored by the US Marine Corps
Posted by Tony at 12:18 PM No comments:

Caught in middle of Demonstrations


Last night I got caught in the middle of the marchers protest over the deaths of Michael Brown and Eric Garner at . Was stuck for an over an hour and had to miss a scheduled bridge game. I ended out being videotaped and photographed by news media since I was third in line. At the end, police had to help me back out and drive out of the circle.

Watch Misty Copeland and the Ballet Newsmaker from November 12, 2014 at the National Press Club

http://www.press.org/news-multimedia/videos/washington-ballet-misty-copeland
Posted by Tony at 9:45 AM No comments:

Put up a few Xmas decorations.  Minimalist but better than nothing. 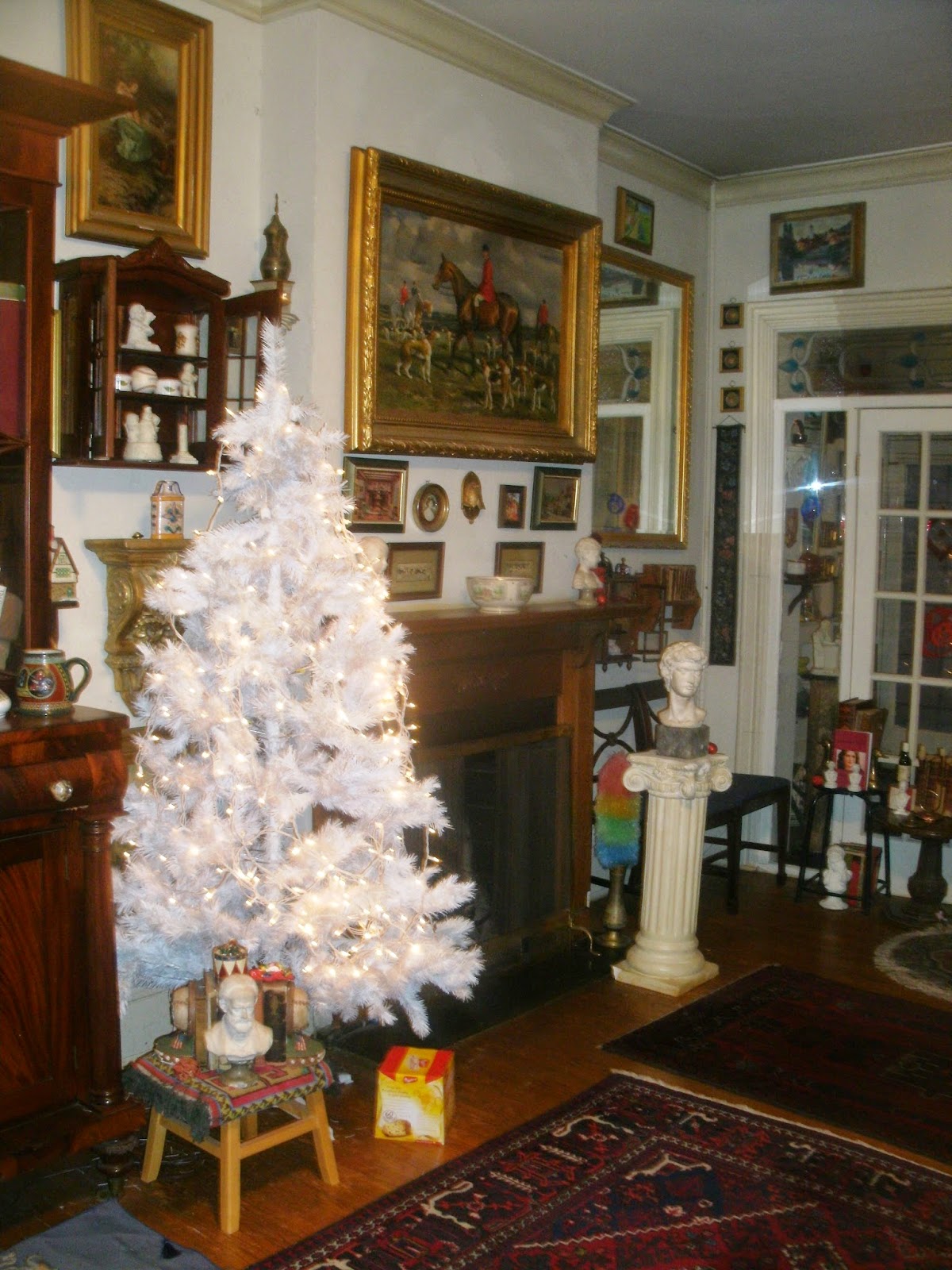 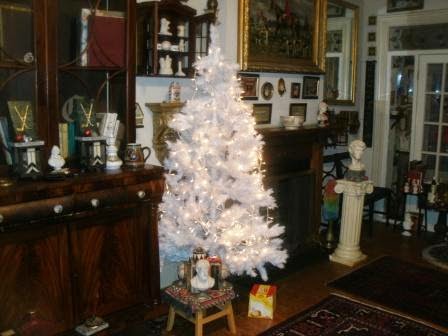 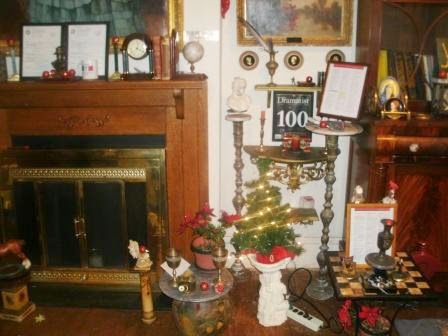 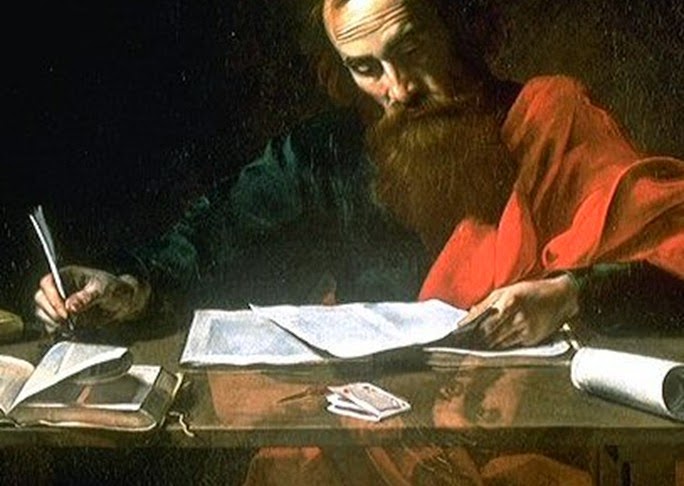 We got the ball rolling for stagings of Paul: A two act drama that tries to explain the most influential theologian of all time. Great Cast.
Paul: http://paul.aegallo.com
Posted by Tony at 6:18 PM No comments: