Susan and I are taking a train tour of the Canadian Rockies next week.
Posted by Tony at 4:37 PM No comments:

I have lived in the Eastern Market neighborhood of Capitol Hill now for 47 years.  I have never stopped loving the place.  The Market was totally restored after being gutted by fire seven years ago.  Eastern Market, built in 1873, is far more than a market. It is a community hub for the Capitol Hill neighborhood and a cultural destination for visitors from around the world. 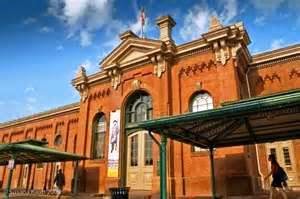 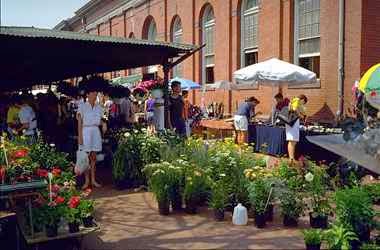 
Outlook for the 2014 Congressional Election

The Crisis:   Is Nuclear Conflict Likely?


–   Dr Helen Caldicott will discuss the fact that not only has the Cold War returned but it has become Hot. For the first time in recent history and the are in a state of confrontation which could well morph into a nuclear exchange. Both nations have some 1000 hydrogen bombs on hair trigger alert with a 3 minute decision time to launch by either Putin or Obama, the nuclear exchange would be complete in one hour, and the combined effects of ozone depletion, radioactive contamination, massive fire storms, and nuclear winter inducing a short ice age would induce the elimination of most earthly species including homo sapiens.


Recently both the and conducted nuclear war games, and some reports suggest that the state of alert of the nuclear arsenals has been raised.  Mutual suspicion and anxiety reigns. The tragedy of World War 1 started almost by accident, could this be repeated? Within the last year over 70 USAF missile officers were fired because they failed to protect their missiles, they cheated on their tests or they were taking drugs. Russian early warning systems are dilapidated invoking a paranoid situation which is not conducive to rational behavior. I was told by Robert McNamara that we were minutes away from nuclear war during the Cuban missile crisis. Many other close calls have been recorded.


Even if there is no nuclear confrontation, the hosts 15 nuclear power plants ( was one of them) and conventional war could well cause several of them to melt down.


Military and political thinking and action must now urgently change if indeed we are to survive the nuclear age.


The event will is will be held in the Club’s Zenger Room, on the 13th Floor of the , .

Yesterday, we had our annual block party.  I have been blessed with truly wonderful neighbors on this block. And have lived here 45 years now, much longer than anyone.  The party was a great success 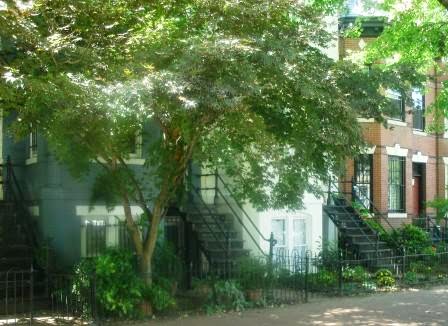 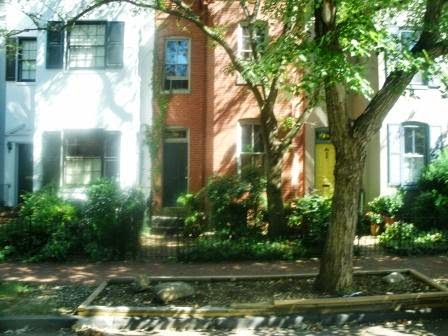 My son and his girl friend are spending several weeks in Israel.
Posted by Tony at 3:09 PM No comments:

Working on three National Press Club newsmakers on the Right to Carry Guns, the Hispanic Vote in 2014, and  Did the United States instigate the Ukraine crisis.  Interesting and provocative speakers.
Posted by Tony at 4:37 PM No comments:

The Springfield Boys is now available on Amazon.

The Springfield Boys is now available on Amazon. http://lnkd.in/dDZnQd9
Posted by Tony at 1:25 PM No comments:


Susan Rice completes a three-day visit to Tuesday, with the aim to strengthen cooperation amid bilateral tension and crises in the Middle East and . A sign that the U.S. National Security Adviser has made progress would be 's decision to allow human-rights lawyer Gao Zhisheng to leave for medical treatment in the .

he Chinese government has punished Mr. Gao for nearly a decade for his legal work on behalf of factory workers, dispossessed land owners and especially religious minorities, including Christians and Falun Gong members. Released from Shaya prison in western on Aug. 7, he is under house arrest without access to doctors.

Mr. Gao needs medical care after being confined from December 2011 until last month to a dark cell with no access to the outside world. The guards, who fed him one slice of bread and one piece of cabbage per day, refused to speak to him. His lawyers say he shed 50 pounds and lost teeth to malnutrition. Mr. Gao has written that in previous detentions he was burned with lit cigarettes, beaten with pistols and electrocuted. Torturers pierced his genitals with toothpicks.

From 2006-09, state security terrorized Mr. Gao's family by occupying their apartment and denying them any privacy. His wife and children fled in 2009 and received asylum in the —"our adopted country," says his wife Geng He, who has asked leaders to request her husband's release for medical care outside . Such a request stands a decent chance now, as the and are preparing a presidential summit on the sidelines of November's Asia-Pacific Economic Cooperation forum in .

While Ms. Rice has plenty on her agenda, from the summit to maritime territorial disputes and cyber espionage, issues of political freedom and human rights deserve a prominent place. One is 's fading freedoms. Another is Gao Zhisheng, a brave advocate whom has abused long enough.

A Chinese activist: Out of prison but not free

A month ago, the human rights lawyer Gao Zhisheng — my friend and colleague — limped out of Shaya Prison in northwestern . According to relatives, Gao was pale as a ghost. He had spent the past five years — his sentence was for three — in solitary confinement, underfed and with no access to sunlight. For a long time, his wife and children, who fled to the to seek asylum, did not know his whereabouts or even whether he was alive or dead.

Gao grew up in an impoverished village in northern province, where as an adolescent he struggled for survival. He was not able to attend college, but he taught himself the law and succeeded in passing the bar exam to become a lawyer. He began practicing law in 1996, first in , the capital of Xinjiang, then in , and his work took him across . With a deep sense of generosity, he made it a rule that a third of his practice would be pro bono service for the poor and downtrodden. In 2001, the Chinese Ministry of Justice named him one of ’s 10 best lawyers. I worked closely with him on some of his earliest rights defense cases.

But Gao’s career as a rights lawyer quickly hit the rocks, and failing to win cases for his clients was the least of it. In 2005, he wrote open letters to the National People’s Congress and then-leaders Hu Jintao and Wen Jiabao to detail the horrendous torture being inflicted upon practitioners of Falun Gong, a fast-growing meditation group facing brutal suppression. He quickly received his reply: 24-7 surveillance of his home, death threats, harassment of his wife and children, summonses, disbarment, disappearances, torture that included savage beatings, electric shocks and the piercing of his genitals with a toothpick, and, finally, solitary confinement in prison. This took place over the past nine years. Wife of tortured Chinese human rights lawyer to plead for his release at Tuesday Newsmaker http://lnkd.in/daemVmy
Posted by Tony at 5:10 PM No comments:


Wife of Renowned Chinese Human Rights Lawyer Gao Zhisheng
To Plead For International Support for his Release to the U.S.
Washington, DC – The wife of renowned Chinese human rights lawyer Gao Zhizheng will make a pubic appeal for her husband’s release to the United States at a National Press Club Newsmaker on Tuesday, September 9. He was released from prison on August 7 and his now staying with his wife’s sister in Xinjiang, under house arrest, and is being denied access to medical care.
Geng He will reveal previously unknown details of the torture her husband suffered at the hands of Chinese security officials during his four years of imprisonment. She will also ask the Chinese government and the international community to allow him to travel to California, where Geng He and their two children live, on an extraordinary humanitarian basis.
Appearing with Geng He will be their international lawyer Jared Genser and Human Rights Watch’s China Director Sophie Richardson.
This NPC Newsmakers news conference is scheduled for Tuesday September 9 at 10 a.m. in the club’s ¬¬¬¬¬Zenger Room, on the 13th Floor of the National Press Building, 529 14th St. NW, Washington DC 20045.
Like all Newsmaker events, this news conference is open to credentialed press and NPC club members, free of charge. No advance registration is required.
Contact:
Tony Gallo NPC Newsmakers Event Host
202 -544-6973, agallo2368@verizon.net
Posted by Tony at 11:39 AM No comments:

Seventh Street Playhouse staging of Folk Opera Lincoln and God by Gallo and Ward on August 30, 2014 at Kennedy Center

View YouTube video of Seventh Street Playhouse staging of Folk Opera Lincoln and God by Gallo and Ward on August 30, 2014 at Kennedy Center. http://youtu.be/NrClzBUpP3Yn
Posted by Tony at 12:18 PM No comments: 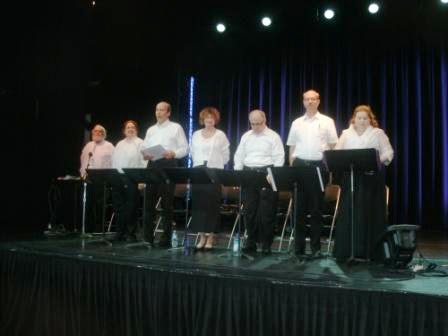